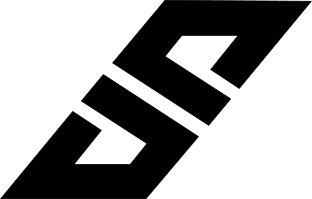 I started my journey with other companies when I was in 2nd Semester of my college and it all started with:

During this internship I got exposed to learn about frontend and backend technologies, working with PDF and interacting with other technologies

During that time, I was on fire and doing 2 internships at a same time and I got to learn a lot here for my favourate language which was Python. Also this is where I got my chance to make use of newly developed skill Django and understood APIs, CRON Jobs using celery, Google APIs usage and ML models

Yes, still on fire and doing 2 internships at a same time, that’s why timeline is colliding with previous one. Here I got to actually work with Django using Django REST Framework and creating APIs with totally new challenges

Still on fire, doing 2 internships but this time I got to experience on-office work at Bangalore and most importantly, polishing my skills as a Fullstack Developer. It was for short-duration but it was fun

Working on Angular 6 by increasing their productivity in operations team with UI, performance, usability

And finally, I was doing 1 internship at a time and to be honest I was rusty during this time period, hence I started working on my personal development. During this internship, I got to work with latest problems faced by industries and integrating it in production

Using Django Framework and integrating video based check-in (face recognition) with Angular 6 and hosting it in AWS. Worked in both Django framework, Sockets and integrating it with Frontend from scratch

Responsible for enhancing their 360 VR technologies in Web app and re-writing existing code for future enhancement.

This internship was eye opener in my case and it literally connected all the dots which were floating in my brain and created one huge picture. I got to learn about Microservices, APIs, Docker, Orchestrating with Kubernetes, Testing, Transaction and Optimization